Plot: Nino Arisugawa is a girl who loves singing and has an enchanting voice. She experiences two heart-wrenching partings in her childhood, one with her first love, Momo, who moves away, then after Nino befriends Yuzu, a young composer, she experiences another sad parting. Each of two boys made a childhood promise with Nino to find her one day through her singing voice. Nino holds on to that promise and continues to sing.

Six years later, the three are now in high school. Nino reunites with Yuzu, but Nino also wants to see Momo again. Yuzu is a member of the masked band in NO hurry to shout. He loves Nino and askes her to be the vocalist of the band to help her reach Momo. Nino strives to improve her singing skills in an attempt to get attention of Momo who is now a professional composer. With music at the core, how will the love triangle play out?

On Notes:  As promised–

Here is the second part of the review feature for #FukumenkeiNoise!

Fukumenkei Noise also known as Anonymous Noise is a new manga that I bet will be very popular to anyone who adores japanese music. Currently, according to wikipedia.org there are only 14 chapters translated but, I think it’s worth the shot to check out the manga anyway since, the anime may appear a little bit confusing as to where the story might probably head from the first episode.

Right now, Shoujo Manga lovers are roaring with expectation as to whom Nino “Alice” dubbed by “Yuzu” will choose in the long run.

But, I’m not here to spoil you of the plot and storyline. So, let me just stop there and proceed with the rest of the review rating.

Plot [9.5] : While it is true that Fukumenki Noise is indeed interesting. However, it doesn’t really give you that total vibe of originality. To name a few recent anime adaptations or manga that can be compared or in-line with Fukumenki we have Nodame, Your Lie in April, Nana and a dozen more. However, what does make Fukumenki’s story unique in its own sense is the characters themselves. While the driving plot may not be as original as others would think, I would definitely agree to anyone who would say that the main protagonist of the story are the type you’d definitely want to root for their goals as the story progresses.

Artstyle [5.5]: The mood and vibe of the manga kind of reminds you about Vampire Knights Artstyle and then you’d also come to feel like you’re watching this anime/manga style of another version of Hatsune Miku and Luka mashed up into one inspired drawing. Then again, the perspectives, color tones and other aesthetics of this manga/anime isn’t as bad as you’d think. Of course, the anime adaptation may still improve so, who knows! Maybe my rating would still change prior to this. Let’s wait and see?

Character [8.5]: First let me talk about Nino, she’s the main character of the story. Nino or popularly known as Alice/Arisu is a girl who is only interested in two things in her life. One is her childhood friend Momo and the other is her love for singing. In the manga and anime adaptation it is clearly shown that she has subtle show of admiration towards her childhood friend Momo. However, later in the manga and a series of flashbacks in the anime adaptation Momo mysteriously vanishes out of Nino’s life. Leaving her with unrequited feelings towards Momo.

The story fast forwards to the present where they are both in high school, where Nino still hopes of seeing Momo again.  Later in the story she meets with Yuzu, whom she met after Momo. The two of them learn about their love for music and decided to hang out with each other. However, Yuzu later falls for Nino/Arisu but felt a pang of jealousy after hearing Nino’s confession about her feelings for Mom whom he originally thought to be a girl because of the name. Now, these scenario for characters may sound cliche to avid shoujo manga readers but, readers would have to admit that the execution here does give you off that fluffy vibe especially with Yuzu’s character. Going back to Nino however, I find her relatable as the heroine of the story because, somewhere down the lane– We all have that one person whom we wish to meet no matter what the circumstances in our lives may bring. Not just a person but also a dream!

Along the way Nino, she meets a lot of interesting people whom she later learns to cherish and understand herself a bit more than just merely aiming for Momo alone. 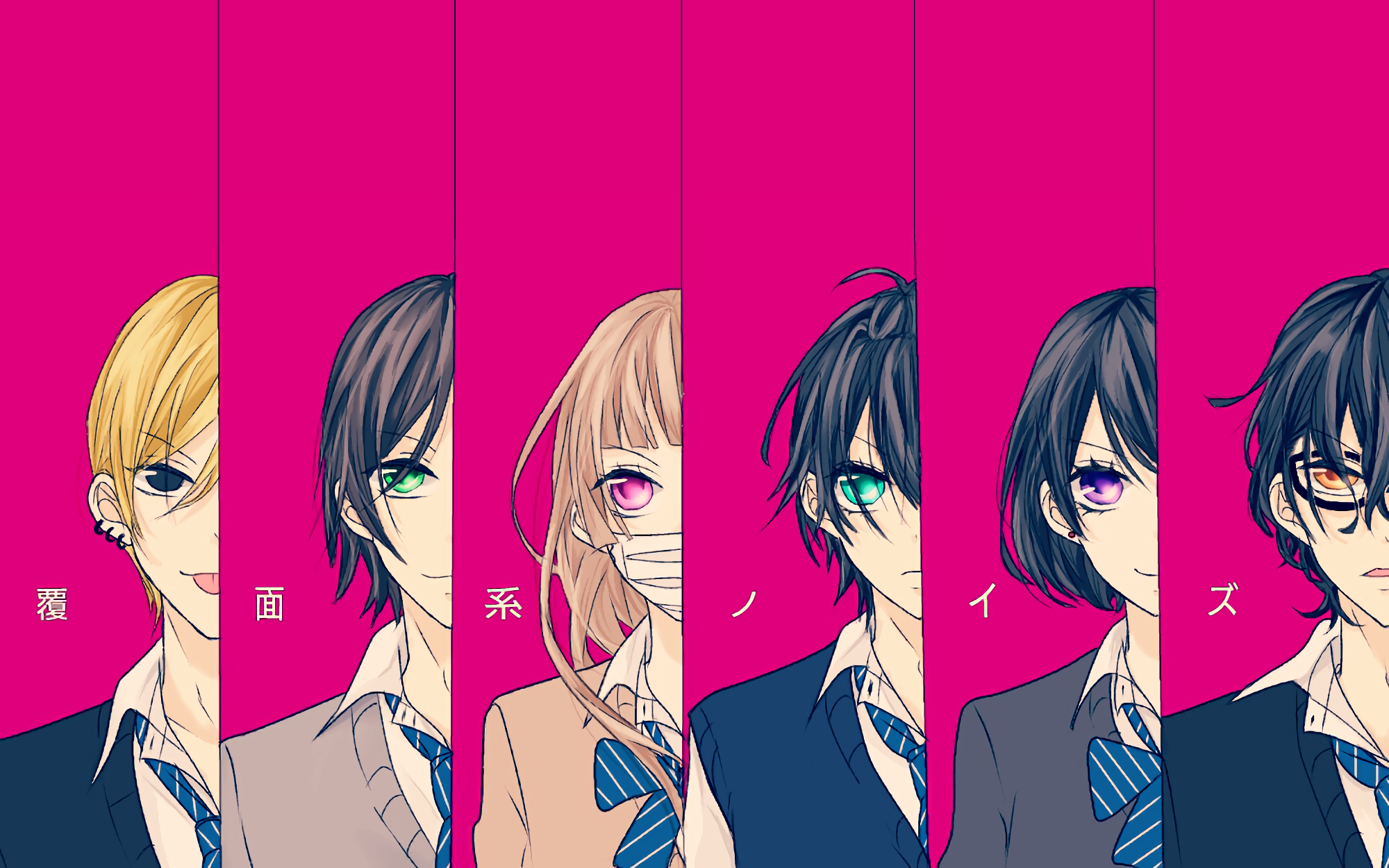